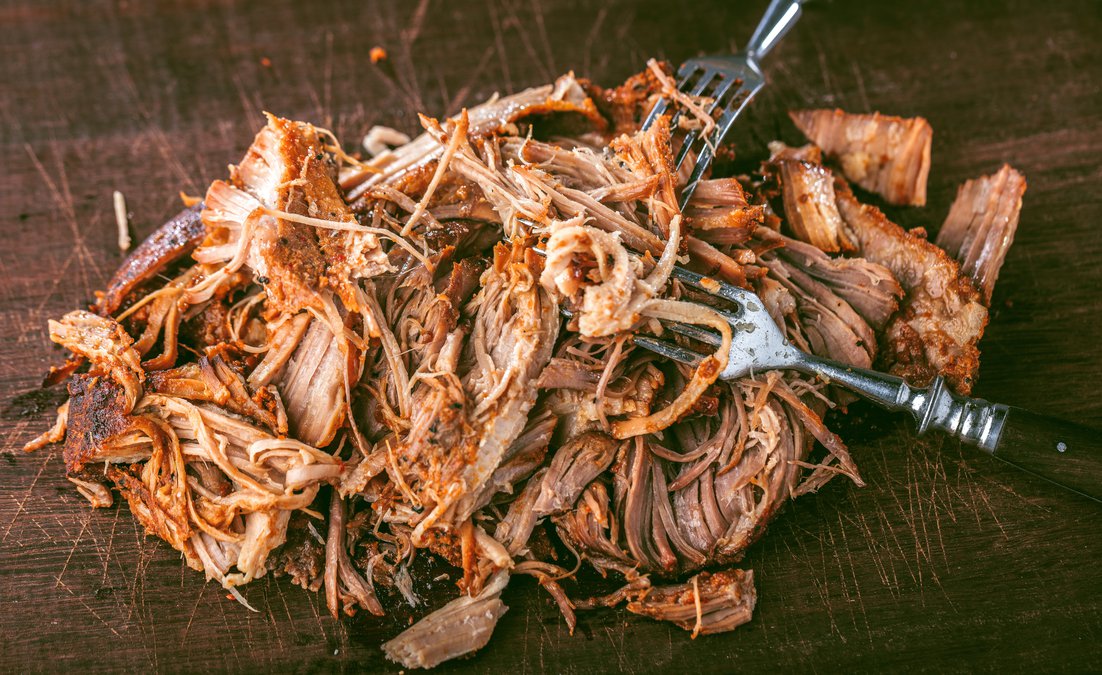 Pulled pork is almost a religion in many areas of the American Southeast, and many cultures around the world have their own traditional slow-roasted pork dishes. The variety we are most familiar with here in North America has its roots dating back to the Colonial era, where techniques of enslaved Africans merged with Indigenous communities and ingredients. Slaves would be given the cheaper, tougher cuts of meat, which required time to tenderize. Eventually, European colonizers made their own contributions, and pulled pork has now become a national favorite.

After all, what’s not to love about a mound of tender, smoky, fall-apart pulled pork?

Well…the 4 AM wake-up call to start the smoker. The constant watching and tweaking of temperature. And if you’re trying to achieve health and weight-loss goals…the sugar.

Many pulled pork recipes floating around out there can call for around 1/2 C of sugar—and that’s before you even add any sauces!

So, with a little tweaking, we’ve created a pulled pork recipe of our own.

A recipe that’s almost entirely hands-off, as well as sugar-free. And the best part? In a few hours, your house will smell AMAZING—spicy and savory with a hint of sweetness, thanks to a bit of cinnamon and beneficial ginger.

Oh, and you won’t have to turn on your oven in the summer heat either! The secret is that magic little device, the slow cooker. With gentle, steady heat, you’re able to replicate the moisture-packed “low and slow” environment of a pitmaster’s barbeque—while you go on with your day. You can pick one up for even under $20 and have pulled pork tonight!

NOTES: The ingredient list may look long, but they’re mostly spice-cupboard staples. Searing the roast is an optional step, but gives another layer of depth and flavor to the finished pulled pork. You can cook this recipe on a charcoal grill, but watch your temperature to avoid dried-out pork.

Pro-tip: Before serving, put some pulled pork in a hot skillet over medium-high heat. Stir occasionally until browned, giving you heavenly little bits of crispy pork.

In a large bowl, combine all dry spices.

Trim off large or excess pieces of fat from your pork cut, then place trimmed pork in your large bowl and rub all over with spice blend.

Sear your dry-rubbed pork and half onion evenly on all sides until browned. Don’t worry about cooking the meat at this point, this step is to develop flavor.

Remove from heat and turn off grill.

Place seared pork into a medium/large slow cooker on top of onion half. Pour over apple cider vinegar and Worcestershire sauce.

Cover and set to LOW heat for at least 6 hours.

Check pork with a fork beginning after 6 hours. Pork should pull away with little to no resistance, or when internal temperature reaches 190°F.

Remove from slow cooker and shred, pork is ready to serve.

Serve with pickled onions, crunchy vegetables, or other fixings.

Pork can be returned to cooking liquid or separated. Fat will separate from cooled cooking liquid, where it can be scraped off or used as desired. 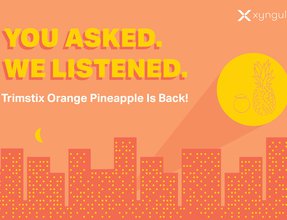 A Hero Returns—Trimstix Orange Pineapple is BACK!

Making its long-awaited return, Trimstix Orange Pineapple is back to crush your sugar cravings with a fresh flavor twist! 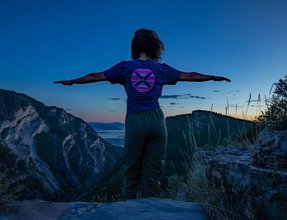 Ready to enjoy the last days of summer? We're going to help you hit the trail with a couple great prizes including a FREE bag of refreshing Spryng—here's how to enter to win! 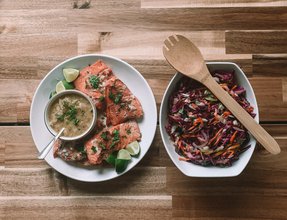 Missing your summer travel plans? Take your tastebuds on an island getaway with this low-carb grilled salmon, featuring a crunchy cabbage salad on the side.