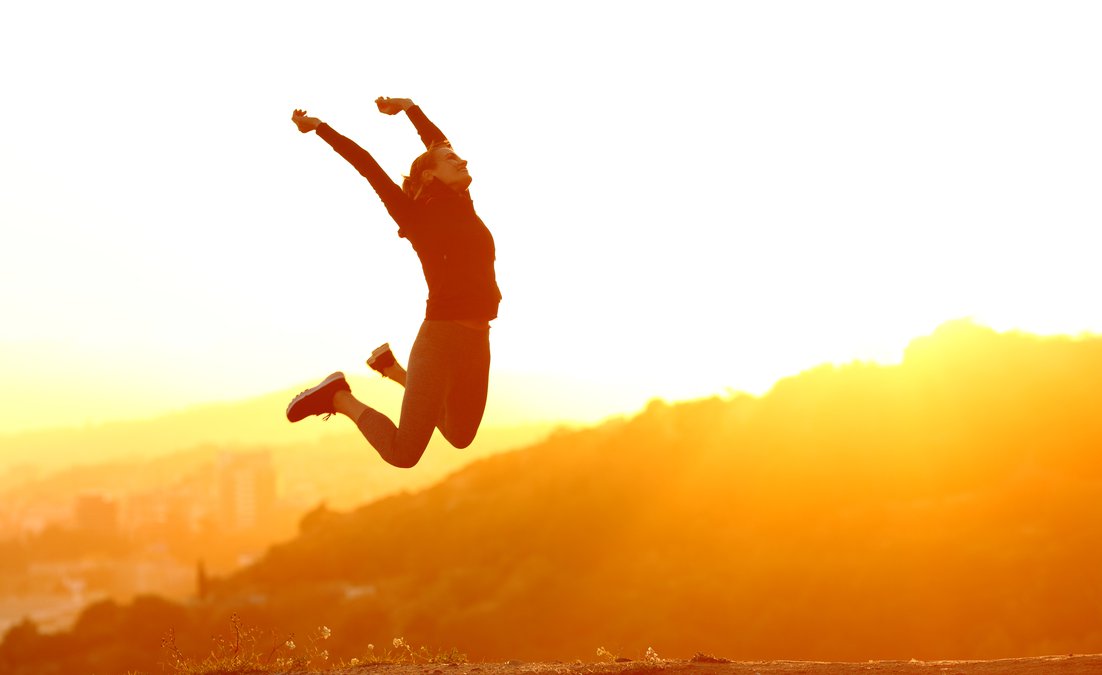 While some companies claim to sell products that will boost your metabolism, finding the right metabolism booster is essential to your energy journey’s success.

What Is The Body's Metabolism?

We often hear metabolism talked about in terms of being high (fast) or low (slow) in accordance with one’s desire to burn fat and lose weight. And while your metabolism level can affect weight loss, it’s main function is energy production. This means that it’s up to you to put the added energy produced by metabolism boosters to good use.

Every individual has their own level of what’s known as basal metabolism, which is used to carry out the most basic bodily functions like breathing, pumping blood, and repairing cells. Several factors including sex, age, and genetic body composition make up that basal metabolism, but most come down to one common denominator: muscle mass. Those with greater muscle mass (typically younger males with a lower percentage of body fat) are going to be burning more calories because of that leaner, more muscular body composition.

So what if you’re not a young, fit male and you’re looking for a metabolism booster, and hoping to increase energy, burn more calories, and recover faster from improved physical performance? Metabolism boosters like Xyngular’s Spryng can help.

What Else Affects Metabolism?

We’ve discussed how basal metabolism is almost entirely out of one’s control—the “nature” side of the equation. But what can you do to “nurture” or boost your metabolism? Accelerating your metabolism can happen a few different ways.

Likewise, increasing your physical activity by way of exercise (or TEE) is not only going to burn more calories, but will increase your metabolic rate accordingly. A metabolism booster in the form of an energy-creates-energy phenomenon. When your body is more efficient at producing energy, you see greater results during and after your workouts.

Food and the number of calories you burn as you digest and process that food (TEF) also play an important role in boosting your metabolism.

Your metabolism has close ties with the number and type of calories you consume. Foods that are high in protein like fish, eggs, meat, legumes, nuts, seeds, and dairy require more calories to digest and process which in turn increases your metabolism for a few hours.

Getting the right amount of certain vitamins and minerals can also increase your metabolism. A few important ones include:

How Can I Boost My Metabolism?

Boosting metabolism can happen through a combination of eating the right foods, increasing exercise, and supplementing those healthy choices with a proven metabolism booster like Xyngular’s Spryng.* 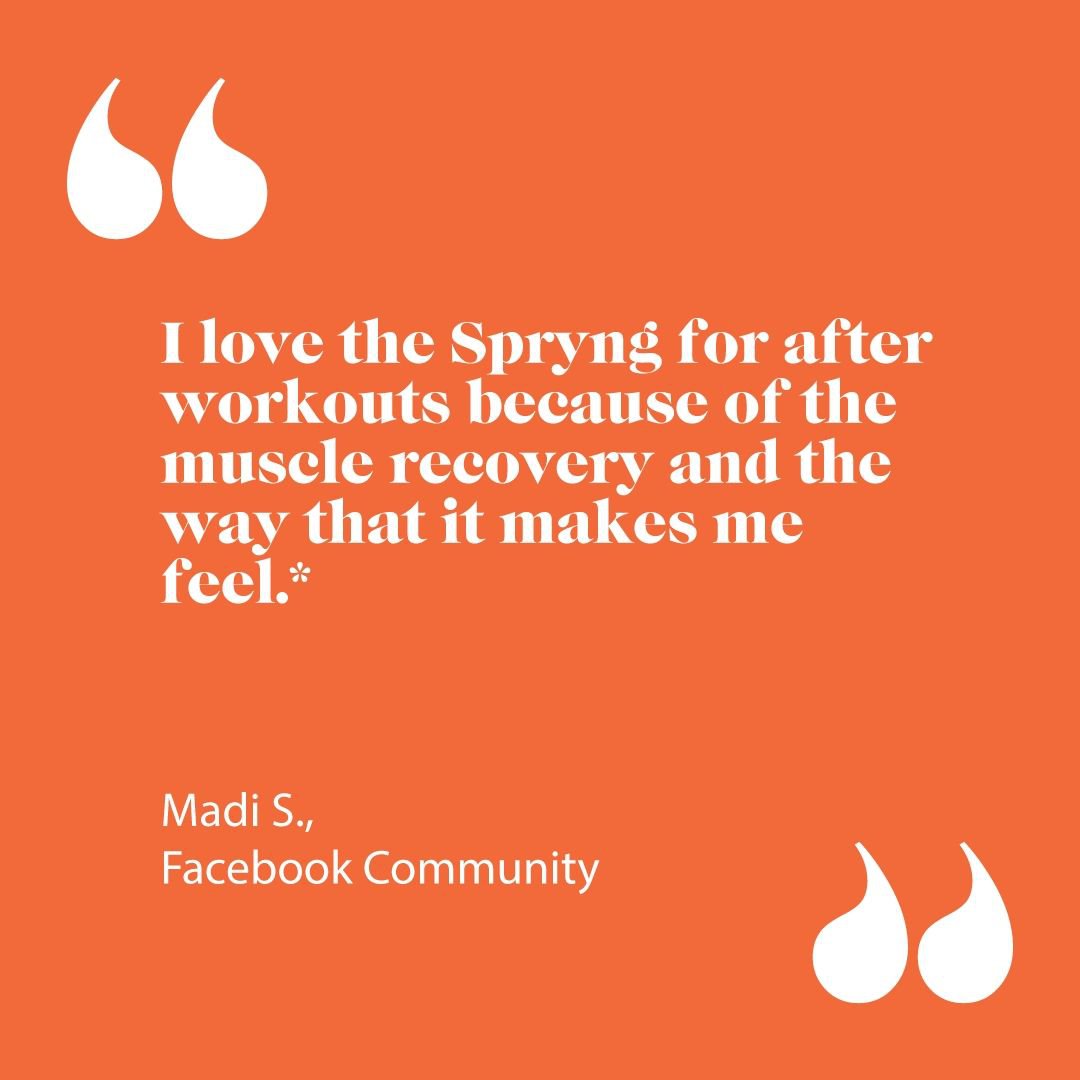 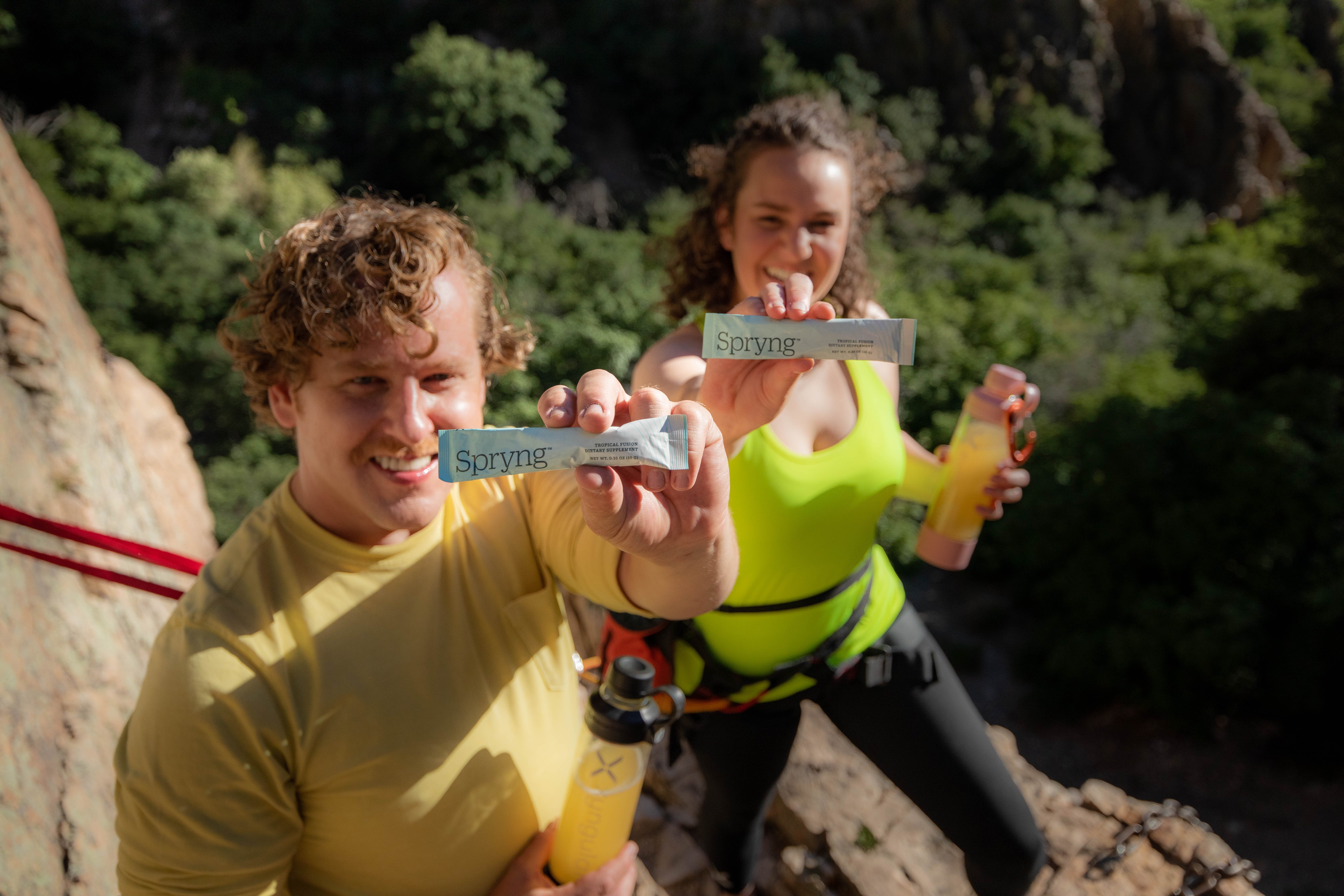 Spryng harnesses the benefits of multiple products into one power-packed metabolism-boosting drink. It delivers clean, natural energy, and may help improve mental focus, support the immune system, and improve physical performance. Hydration is another critical factor in maintaining a healthy metabolism, and Spryng keeps you hydrated and aids in quicker exercise recovery. With a proprietary blend of powerful ingredients, including ElevATP, citrulline Malate, and alpha-GPC, Spryng is the perfect supplement to take before any workout.*

Spryng is the antithesis of all the sugar-laden, over-stimulating sports drinks out there. Spryng is a low Glycemic Index, hydrating, non-stimulant functional sports drink metabolism booster that can power your life like never before.*

Whether your goal is to trim down, add lean muscle, or improve performance, Spryng provides the support everybody needs. Choose from delicious Lemon-Lime or Tropical Fusion flavors to find the variety that best suits you!*

Contact your Xyngular Distributor to find out more about how our products can support your healthy lifestyle, or log in to your Xyngular account and stock up on Spryng today!

Get ready for your metabolism to Spryng into action!

* These statements have not been evaluated by the Food and Drug Administration. This product is not intended to diagnose, treat, cure or prevent any disease. 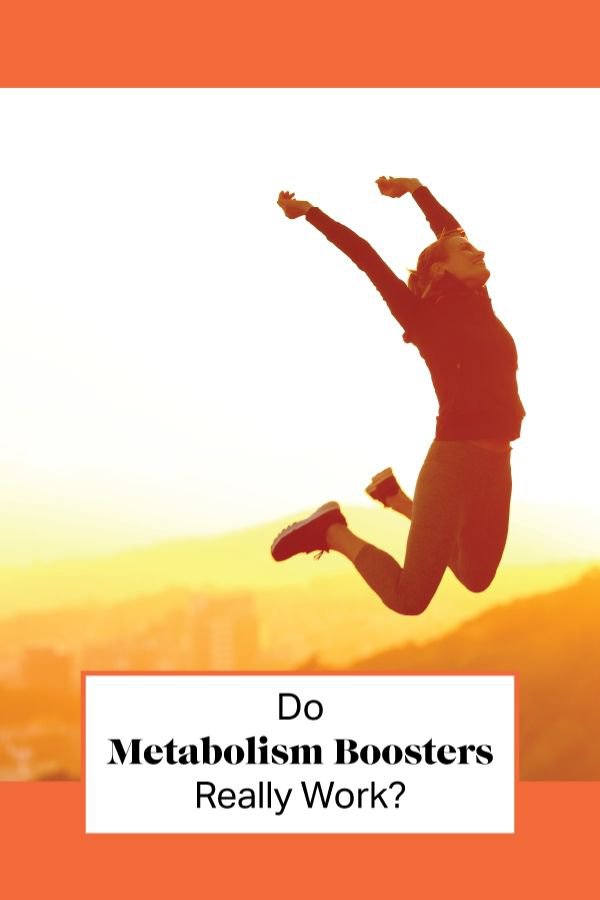 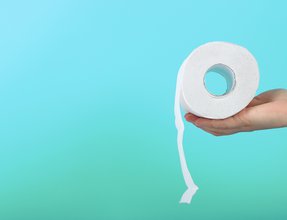 Colon Cleanse: The What, Why, and How of Flushing Your System

Colon cleanse? Here’s a quick guide on everything you need to know about colon cleansing. 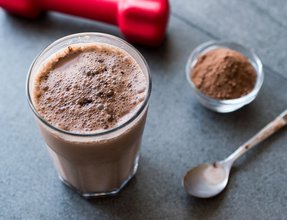 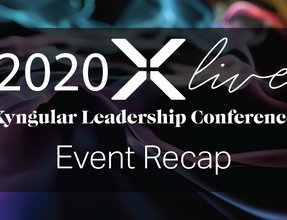 Our Favorite Moments from XLC 2020

We heard from so many inspiring speakers! Here’s a small sampling of what was shared at XLC 2020.